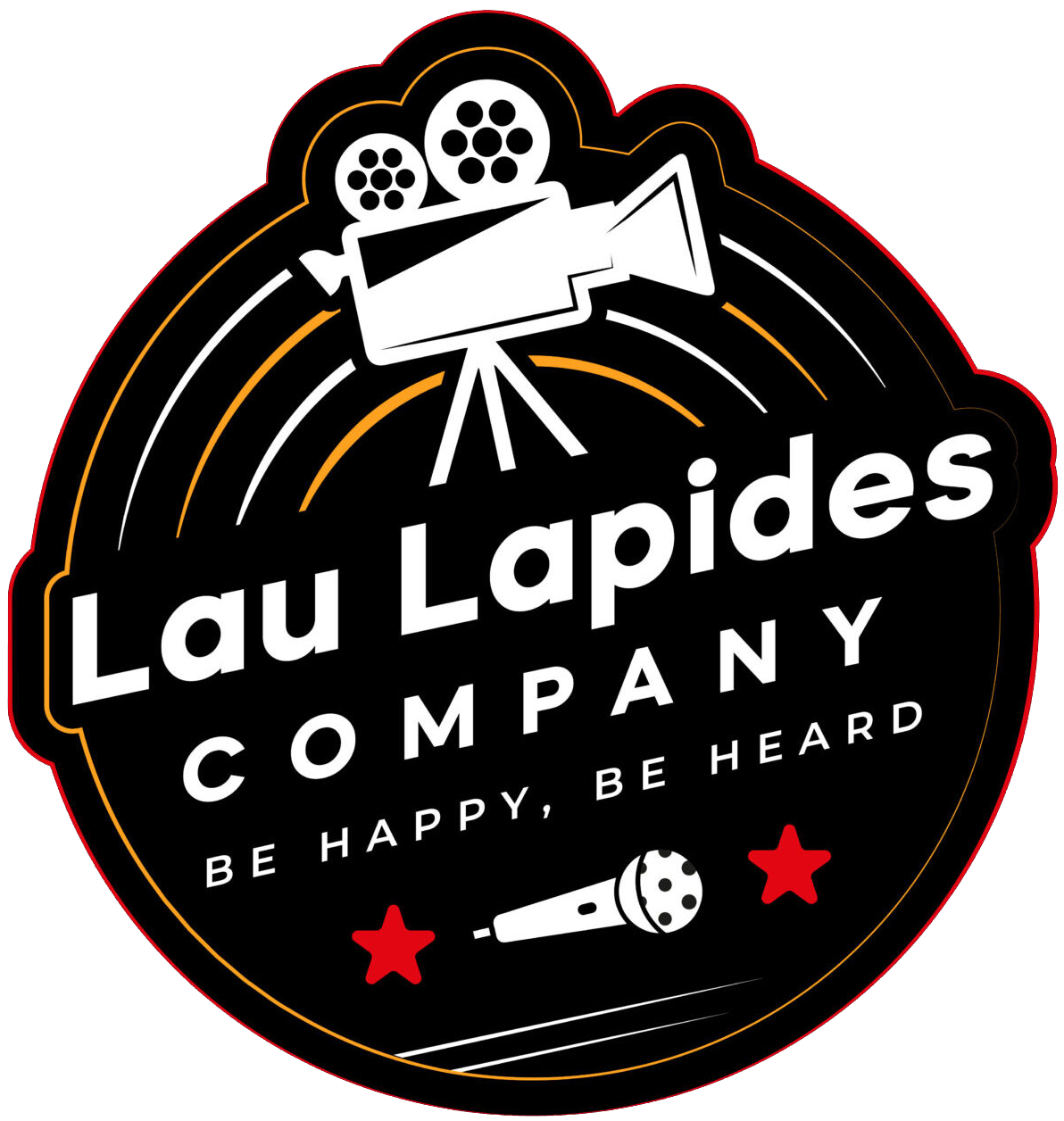 This week, Lau & Dan speak with Mike Daniels, a colleague of Dan. Mike talks about his background in theater and tells interesting stories being on the stage and how it’s affected him both as an actor and as a person. Take a listne!

This week, Lau and Dan sit down and chat about mistakes people make while searching for jobs. This is for people just starting off as well this vets in the industry. What are the minute things that you could possibly be doing that keeps you from landing the job? Take a listen!

This week, Lau & Dan speak with Stephanie Keefer, a long time colleague of Lau, back from their days at University of California – Irvine; where they first met! Stephanie recently took part of a Film Festival and talks with Lau & Dan about working with different schedules and playing different roles in getting films made. She also offers tips she’s learned along the way… take a listen!

This week, Lau & Dan speak with the CEO of CLNS Media, Nick Gelso. Mic Camera Action Talkin Shop is a proud member of the CLNS network and we’re excited to have Nick as a guest to talk about the podcasting world. He got into podcasting well before it became the tool it is now so he has lots of stories and tips about this world. Take a listen!

This week, Lau & Dan speak with one of Dan’s friends for over 20 years, Douglas Folsom. Doug is an actor, writer AND an ordained pastor. Doug’s travels has led him across the country speaking with all sorts of people and being able to bring spirituality and the entertainment industry together has been his goal. Take a listen!

This week Lau & Dan chat with Nick Pedini, a Camera Man and video editor. Nick talks about his story about how he had made it into the business with his heart set on it since college. Nick tells stories about how he was able to learn and offers advice to up and coming camera people! Take a listen

This week, Lau & Dan chat with with Patty Grout, agent from Maggie, Inc, a prominent modeling agency. Patty has been in the industry for a long time and has a wealth of knowledge and shares some stories as well as some tips and tricks for aspiring models. Take a listen!

This week, Lau and Dan invite Jim Kennelly back to the Podcast. Jim is Owner and Producer of Lotas Productions in NYC and has his finger on the pulse of the Voice Over world. Jim goes into detail of how he sees voice over progressing over the next few years and shares tips and tricks since he’s always on the front line. Take a listen!

This week, Lau & Dan discuss a topic they are both very familiar with. How to manage being a parent to a star. Dan has a son that is moving up the ranks as a racer and Lau’s daughter is an actor talent! They both discuss how they have had to manage their lives in order to allow their children to pursue their dreams and offer their tips and advice! Take a listen!

This week we have a special surprise for you! We are giving you Chapters 1 thru 5 of the Audio Book version of 50 Ways to Mega Crush Your Media Career! The hard copy can be found on amazon.com and there is also a kindle version available. The audio book is soon as its way but you can hear the first 5 chapters here!

Returning to the podcast is Elaine Lapides to speak with Lau and Dan about her career as a therapist and how that sort strength pertains to actors and voice over talent and how they can learn to overcome fears, etc… Take a listen!

We’re back! This week, Lau & Dan speak with a long time friend and colleague, Cyndi Geller. Cyndi has been involved with theater/film for years and is expanding out into the Voice Over world. She shares stories and experiences during these times. Take a listen!