Bachelor of Arts in Political Science from Boston University 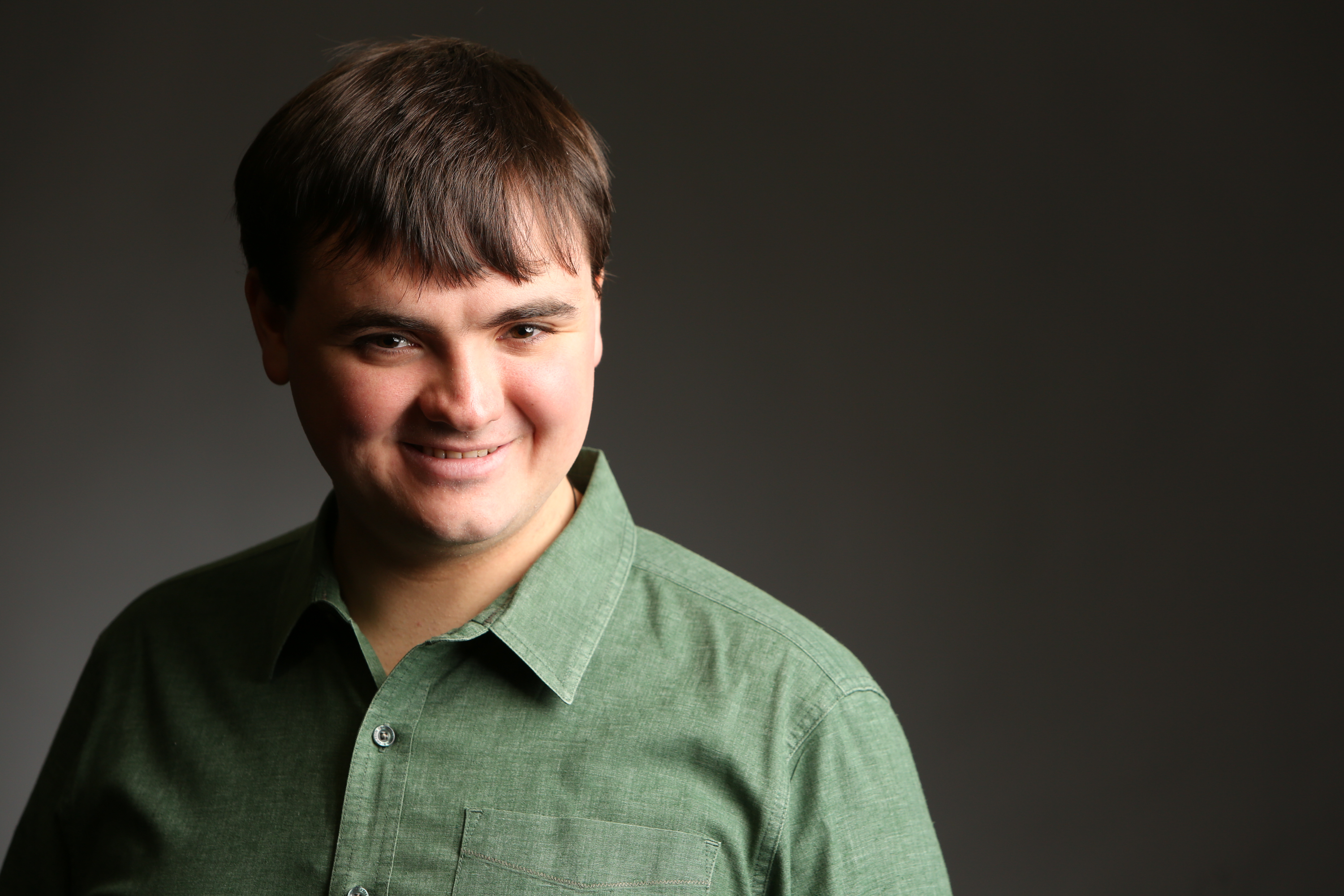